Eurofins Scientific through its subsidiaries is the world leader in food, environment, pharmaceutical and cosmetic products testing and in agroscience CRO services. It is also one of the global independent market leaders in testing and laboratory services for genomics, discovery pharmacology, forensics, advanced material sciences and for supporting clinical studies. In addition, Eurofins is one of the key emerging players in specialty esoteric and molecular clinical diagnostic testing in Europe and the USA. With 58,000 staff across a network of more than 1,000 independent companies in 54 countries and operating 900 laboratories, Eurofins offers a portfolio of over 200,000 analytical methods for evaluating the safety, identity, composition, authenticity, origin and purity of biological substances and products, as well as for innovative clinical diagnostics. 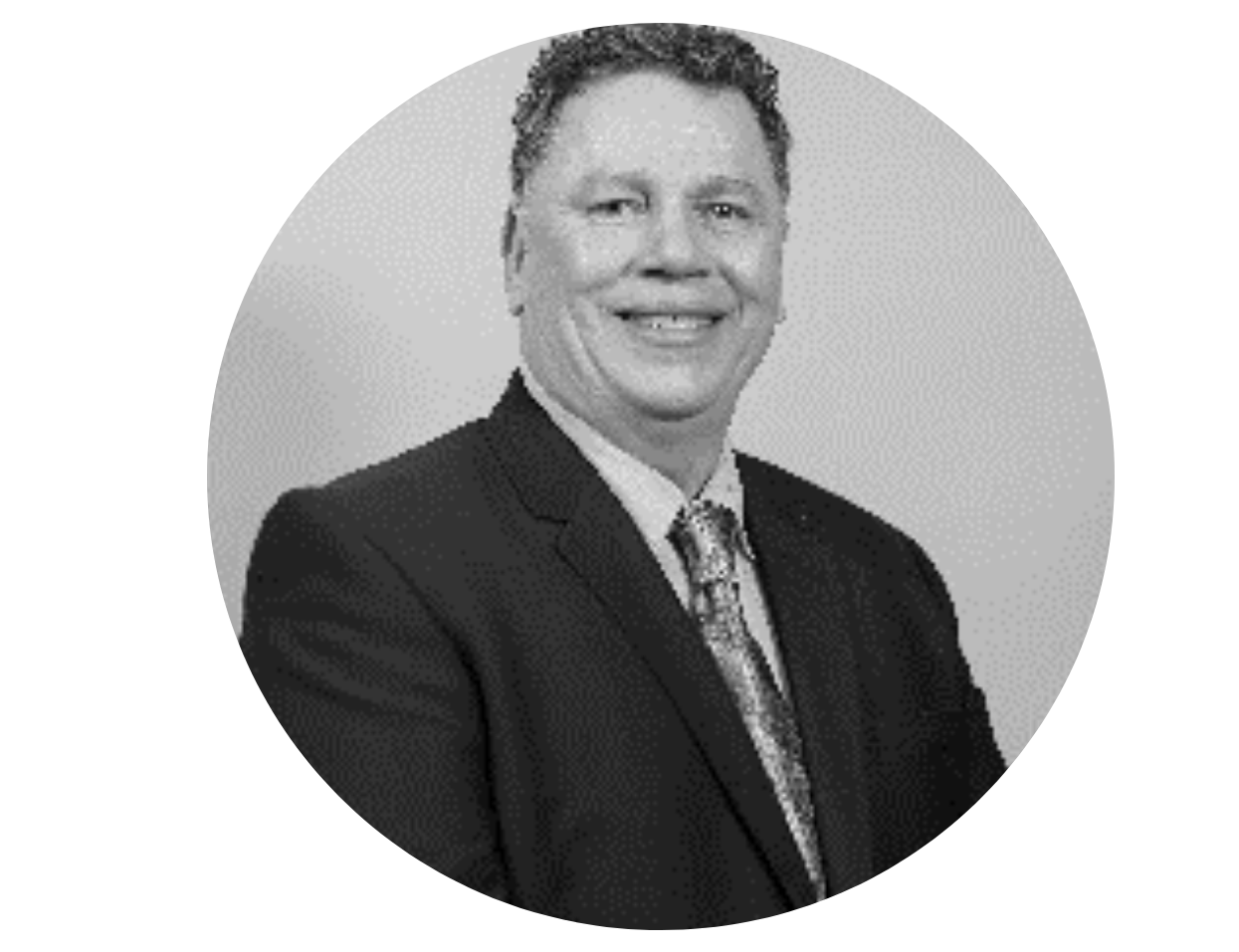 Mr. Westlake is currently the President and Founder of Canopy CBD Farms LLC, an experienced Massachusetts State licensed Industrial Hemp Processor/Manufacturer of Hemp Derived Cannabinoids, and whole hemp plant-based products.  John served in the USAF, upon leaving the military, worked in warehouse management and freight distribution, importing/exporting for Frye Boot, Rockport Shoe owned by Reebok.  Worked establishing non-profit child abuse and domestic violence awareness programs for the Royal Canadian Mounted Police Association in Vancouver, the Metro Toronto Police Association in Canada, as well as various Police and Fire organizations in North America.  As an established business entrepreneur, John has helped several Direct Selling and Network Marketing companies gain, train, and maintain large international independent sales organizations.  Through the years, he has received numerous awards.  John has been featured and profiled by internationally known mentors and success coaches as an example of their success.  In an advisory and consultatory role, John has garnered the trust and loyalty of countless businesses in or entering in the cannabis space.  This has allowed John to develop a broad-based perspective helping Pharmaceutical, Medical Research, Life Science companies, establish relationships and partnerships, with registered USDA, FDA, EPA, cGMP, GLP processors, manufacturers, and farmers.  He is proud of his son Timothy, who has a PhD from Cornell in Botany and just recently graduated Johns Hopkins with an MPH.